Mass looting and related destruction is a terrible and destructive behavior. Looting almost always stirs up heated feelings of anger, disgust, resentment, frustration and sadness. What images does “looting” bring to your mind? Sometimes looting lasts for more than a few days. And sometimes it goes on for generations. We should ask: what forms of “looting” exist? Who has really been looting whom?

We have seen plenty of images this year on our TV’s and tablets. The killing of George Floyd by the police in Minneapolis on May 25, 2020 sparked protests, rioting and looting in Minneapolis and in many other cities from Chicago to Miami to Seattle. It is too soon to conclude what the long-term impact will be on the cities, neighborhoods, stores and businesses hurt by the events of 2020.

Many of us recall images of burning buildings and riots during the mid to late 1960s. Unfortunately, those images, for many Americans, seem to have obscured over time the underlying cause of pervasive racial injustice. What will we take away from the protests of 2020?

Now, consider the ways in which Black Americans have been economically plundered in the United States for hundreds of years by white Americans. It might even be called “systematic looting” taking place day after day as seen in the following practices:

If your family experienced these practices, how angry, frustrated and resentful would you be? Perhaps many times angrier than after watching a few days of looting.

The results? Regarding wealth, The Brooking Institution (2/27/20) writes:

“A close examination of wealth in the U.S. finds evidence of staggering racial disparities. At $171,000, the net worth of a typical white family is nearly ten times greater than that of a Black family ($17,150) in 2016. Gaps in wealth between Black and white households reveal the effects of accumulated inequality and discrimination, as well as differences in power and opportunity that can be traced back to this nation’s inception. The Black-white wealth gap reflects a society that has not and does not afford equality of opportunity to all its citizens.” Click here for the full article.

“Racial discrimination in many forms, including in education, hiring, and pay practices, contributes to persistent earnings gaps. As of the last quarter of 2019, the median White worker made 28 percent more than the typical Black worker and more than 35 more than the median Latino worker), according to BLS data.” Click here for full article.

After considering the various ways in which white Americans have systematically looted Black Americans, has your perception on the looting of 2020 changed? While very unfortunate, it is trivial in comparison to the cost of systemic racism. If it can help our society focus on the inequity of systemic racism, then perhaps something good can come from the tragic events of this year. We should also ask ourselves:

Responses to protests, riots and looting in 2020:

How Can We Win - Kimberly Jones Video
Kimberly Jones, Co-author of the young adult book I’m Not Dying with You Tonight
Jun 9, 2020
Click here for video. Length 6:46 minutes

Op-Ed: Kareem Abdul-Jabbar: Don’t understand the protests? What you’re seeing is people pushed to the edge
LA Times, May 30, 2020
Click here for article.

Redlined, A Legacy of Housing Discrimination
By The Two Hundred, February 20, 2019
Click here for video. Length 15:08

Racism Stealing from Veterans
How the GI Bill’s Promise Was Denied to a Million Black WWII Veterans
By Erin Blakemore, Sept. 30, 2019
Click here for article.

Inequity and Racism in Property Taxes with a $2 BN Impact
The Tax Divide – AN UNFAIR BURDEN – Cook County failed to value homes accurately for years.  The result:  a property tax system that harmed the poor and helped the rich.
By Jason Grotto, Chicago Tribune, June 10, 2017
Click here for article.

Why Tom Wrote This?

Why did the topic of "looting" strike a chord with me?

There are two reasons:

1.  I love the city of Chicago and am concerned about keeping retail streets alive during this pandemic and shift to online ordering.

2.  The hypocrisy of white people on the topic of "looting" is so glaring.  Kareem Abdul-Jabbar's opinion piece in the LA Times included this quote: "...I don’t want to see stores looted or even buildings burn. But African Americans have been living in a burning building for many years, choking on the smoke as the flames burn closer and closer. Racism in America is like dust in the air. It seems invisible — even if you’re choking on it — until you let the sun in. Then you see it’s everywhere."  When we white people hold a mirror up and ask: "Who's really been looting whom?" we are able to see things more honestly and accurately. 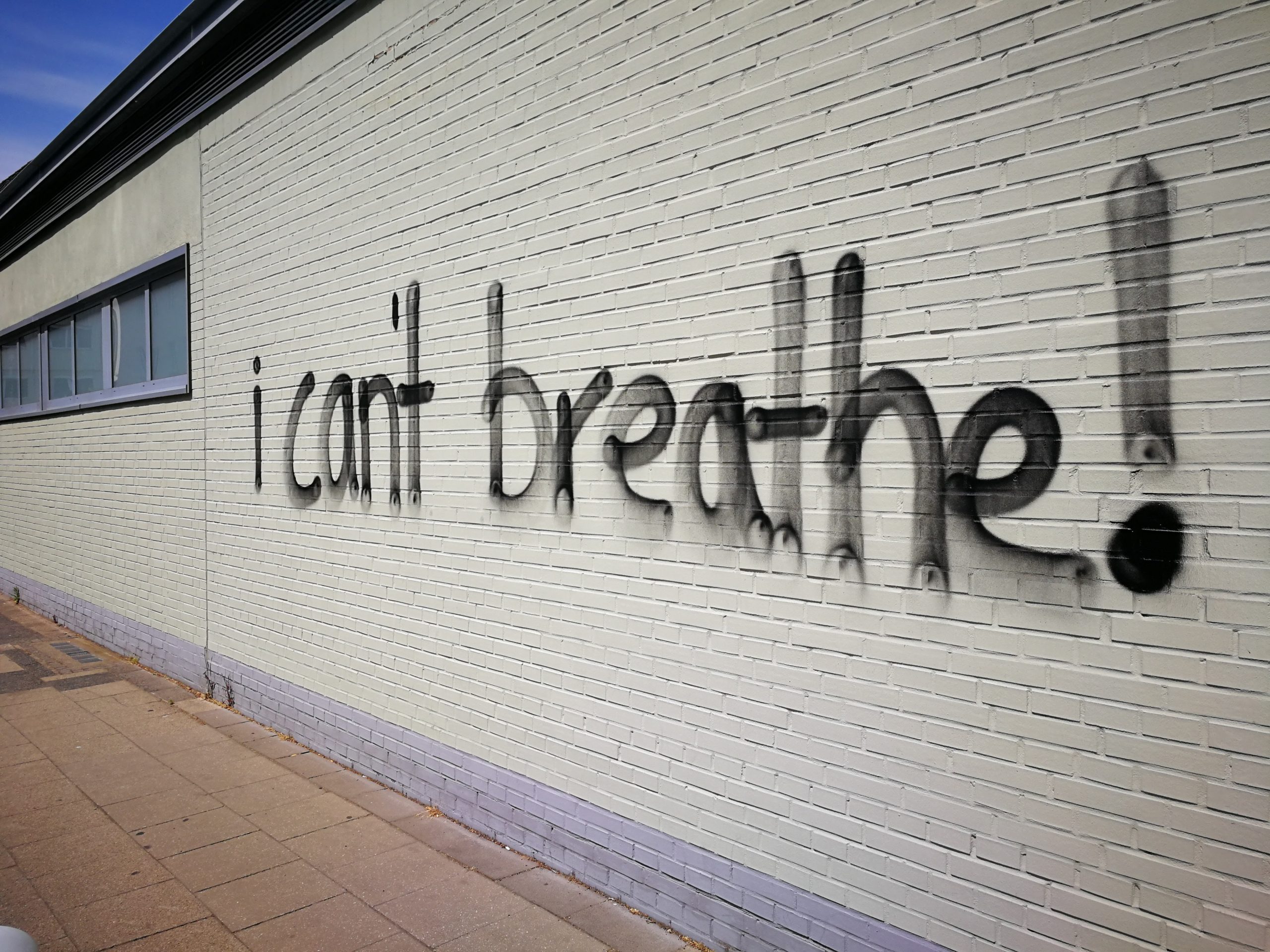