Straight Talk About the Word “Race”

Just so we are all beginning this discussion “at the same starting line”, the Merriam-Webster online dictionary definition of “race” is as follows:

“1: a competition between people, animals, vehicles, etc., to determine which one is the fastest: a contest of speed.”

That is probably the definition of race that we can all agree on. So how did the word “race” come to represent a descriptor of human beings?

Race: The word “race” has made its way into our U.S. vocabulary as a false descriptor of human beings (i.e., Homo sapiens)—a descriptor with no basis in science. Use of the word race to describe human beings, is only appropriate in one context: the human race—the entire species!

Racial: When racial is used to describe a group of people based on appearance—i.e., hair texture, skin tone or pigmentation, facial features, etc.—it is an extension of the misuse of the word race and is frequently rooted in ethnic prejudice. “Ethnic prejudice is an antipathy based upon a faulty and inflexible generalization.” “It may be directed toward a group as a whole, or to an individual because he is a member of that group.”  (The Nature of Prejudice, Alport, p.9) (1)

Racism: Racism is a term used by a dominant group for classifying persons, based on their appearances, as biologically different from and inferior to themselves. A Merriam-Webster definition is that “…racial differences produce an inherent superiority of a particular race.” [i]  Based on that definition racism is more about superiority and inferiority. (2)

How we were duped into the concept of inferior race(s): The use of the concept of race, especially in the case of enslaved people of African heritage, was created to convince people that Black persons were sub-human. Slave holders maintained that their treatment of enslaved people was compassionate in that they fed them, clothed them, and provided shelter and work. Thus began, in the American colonies, the systematic, centuries-long denigration of Black people. Finally, in the mid-19th Century, a bloody Civil War was fought that led to the abolition of slavery as a formal institution.

After the Civil War and the passage of the 13th Amendment all enslaved people were liberated. However, within two decades of the end of the Civil War, and the failure of the federal government to enforce the newly-won status of the formerly enslaved population, abetted by Supreme Court decisions and so-called “black codes” enacted in many jurisdictions, peonage—a new form of “slavery” and involuntary servitude was impressed upon the Black population. (3) This new form of oppression, augmented by violence and racial terrorism, remained in place for the greater part of the 20th Century in the United States.

Leased labor peonage was used by local officials in the South to supply inexpensive labor, mostly Black individuals, to agriculture and emerging industries (e.g., mining, steel, construction). The worst part of this new system of oppression was that unlike plantation work where there was an incentive for the dominant group to “protect their investment” by keeping enslaved people alive and relatively healthy, leased men could be literally worked to death and then replaced by others who were swept into the system.

The trauma of these generations of mistreatment and long-suffering continue to effect Black people to this very day. Degrading stereotypes in the media, poorly resourced education, more expensive and substandard housing, high rates of arrest and incarceration, as well as disproportionate suffering from chronic diseases and poor health continue to plague Americans of African descent.

There has been no campaign until now, to describe how kidnapped men and women were brought to the U.S. After arrival they were bought and sold as property (as records show) and kept in servitude over generations.

Did you know any of this before now?

How then can we as individuals reverse the misidentification of people of different hair texture, skin pigmentation, facial features, etc.? Two thoughts: 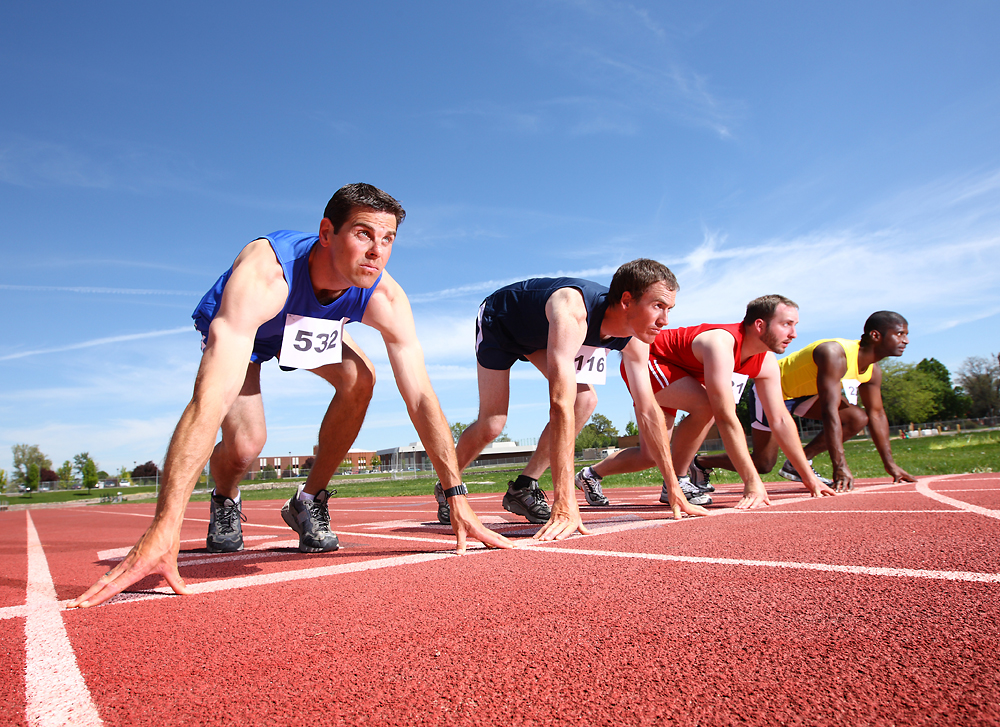